Improving your App’s keywords coverage in different region? Learn how

According to statistics, more than 100,000 new apps are submitted to the App Store every month. As the size of the App Store is increasing everyday, developers have found it getting harder to promote their apps. The app ranking in today’s App Store, unlike it in early days, can not rely on comment and reviews to get more downloads.

When we talk about the ASO (App Store Optimisation), we might consider the App Store as a black box. What we can do is trial and error to testify whether our efforts is on the right track. For example, if we want the user can find our app through the keywords searching, we have to make sure the keywords are included in the App Store. If you want to improve the inclusion, one of the most important things is the keyword field.

Some basic techniques are including avoiding the space and plural. Besides, another useful technique is related to the localisation. We will discuss how to use the localisation to help the App Store Optimisation.

After some researches, it is found that many apps will choose US when they first launch to a new market. And they will only optimise one language as their default language, which is normal as people will believe that the English (US) will affect the App Store keywords in the local market. Is this true? Before answer the question? We have some other questions:

To solve the questions, we run thousands of test. We found which language will affect the local App Store.

The rest of the world: 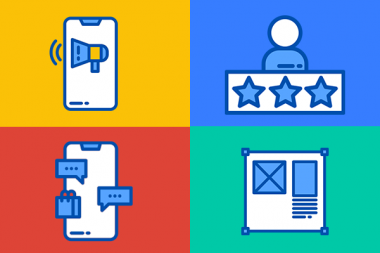